You are here: Home / Writing / How to Get Published

I get asked frequently how I got started in writing, and what I could suggest to people. It’s hard to sum up easily, so let me give you some resources to get you started.

If you’re interested in writing a book, here’s a little bit of my take on that. It is really hard to break into book publishing right now. I mean really hard. That doesn’t mean it’s impossible; just that it’s difficult.

The other thing to examine is why you want to do it. Remember that a typical book sells under 10,000 copies. A magazine, on the other hand, or even some website blogs, are read by 100,000 people or more. So it depends what you value in getting your message across. All of my magazine articles, for instance, have been read by far more people than have ever read my books! And book publishers are far more willing to take a look at your proposal if you have a history of being published, even if it’s “just” articles. Here’s how:

How to Find Publishers

The first thing I ever had published as an adult was a filler for Reader’s Digest. I made $160. Not too bad, I thought! I wondered if there were other magazines that bought fillers, and I went for a search on the internet for fillers + markets + writing. What came up was this gem of a book: Sally Stuart’s Christian Writer’s Market Guide. It lists every periodical in North America that takes Christian articles & fillers & puzzles and anything else you can think of, as well as every greeting card market, screenplay market, and, of course, book publishers.

I took the book in the bath with me (no, I didn’t drop it, though I have dropped some library books), and I read through the magazine listings. Each listing tells what specifically the magazine is looking for. I came across one magazine that wanted articles on abortion & Down Syndrome. Guess what? I had just had a son with Down Syndrome that people wanted me to abort. I sent in a query (more on that later) and the article was accepted. I’ve resold it several times since. You can read it here.

This book is definitely worth the investment. You will make your money back after the first filler or query you sell. But I don’t think you’ll make it writing in the Christian market without one. Because of this book I even found my book publisher. So buy it! Trust me.

Broader Market-If you’re interested in writing for the broader market, Writer’s Market is the equivalent to Sally Stuart’s book-but much bigger! Over 3500 markets for your work, including trade magazines (which often pay better than the consumer magazines we’re used to), book publishers, greeting cards, and more! Again, you really can’t live without it if you want to start a writing career.

An extra thought: I know we don’t like to spend money. We’d rather get the information for free. But no one can sit down and tell you 3500 markets, or tell you everything they know. Sometimes you just have to discover it for yourself. These are the books that I bought when I started writing, and they paid for themselves almost immediately. I don’t think you can write effectively without reading some of these “Bibles” of the publishing industry!

How to Approach Publishers

Okay, now you know who you want to write for. How do you approach them? Try these resources:

Writing Articles-If you want to write for adults, though, you’re going to need to master the art of query letter writing. Instead of seeing an article or a completed book, most editors want to see a letter outlining your idea first. They don’t have time to read something long that’s already written. So a query is your attempt to introduce yourself, create a good first impression, and “get the job”, so to speak. It’s a letter saying, “are you interested in seeing an article about such and such a subject?”. When the editor says yes, you go ahead and write it. This way, you don’t waste time writing something that will never sell. Most people can write 15 query letters in the time it takes to write one article. And you have a better chance of selling your article with those 15 query letters already written! How to Write Attention Grabbing Query and Cover Letters is the book I started with, and I sold the first three queries I wrote using its techniques. This book launched my career!

If you decide you do want to try for a book, you’re going to need to write a book proposal, which is sort of like a query letter, only longer. A proposal includes one or two sample chapters, an outline, a marketing plan, a resume, and more. It sells you as much as it sells the book. I used Michael Larsen’s How to Write a Book Proposal to create my book proposal for To Love, Honor and Vacuum, which sold to one of the first publishers I sent it to. It’s wonderful.

Here’s a more specific post on how to write a book proposal.

Whatever you do, don’t write your whole book now. Read this book first. Sometimes writing the book is exactly the wrong thing to do! Figure out if you can sell it first. The process of writing the book proposal will often help you organize your thoughts better, anyway. This is a really inexpensive book that will start you off on the right track.

The Word Guild-If you’re a Canadian writer who is a Christian, as I am, this is the group to join! They have an email discussion group, lots of resources, writing contests, editing services, and an annual conference in Guelph which is invaluable. Check it out!

Finally, head on over here to read a great article titled “So You Think You Can Write”. She tells it like it is! 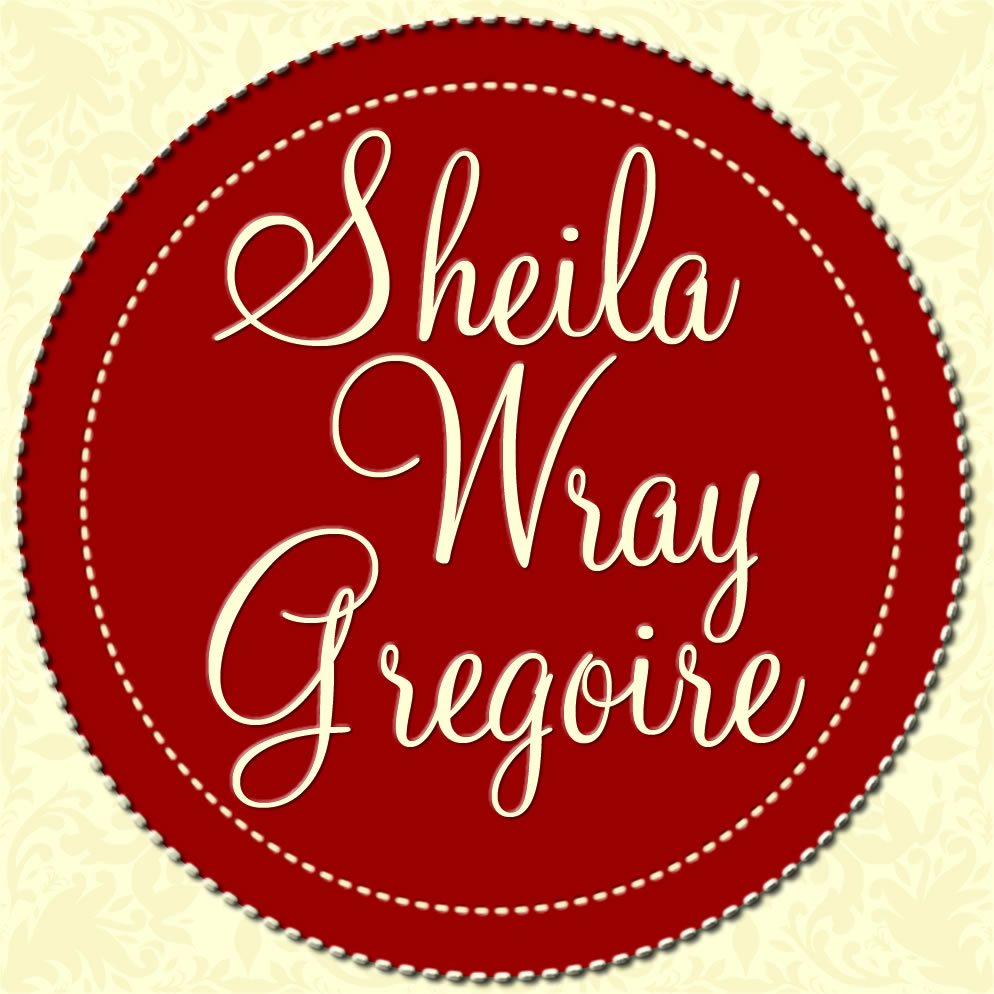